With its exceptional cultural heritage , its typical villages, discover the atmosphere and the charm of Occitania. A real invitation to travel !

The Cathar Castles are closely tied to the history of our region, and the religious wars that enflamed the Middles Ages. Catharism, a religious movement that was not in line with the Catholic Church, was strongly supported in the Midi region of France, and in particular around Toulouse, Carcassonne, Béziers and Albi. The official church did not accept the Cathar way of thinking, and a crusade was organised to quell the movement. There was an inquisition. To protect themselves from the crusaders, the Cathars sought refuge in the castles of the Corbières hills: Peyrepertuse (meaning stone vessel), Aguilar, Termes, Puilaurens, Quéribus (the last stronghold of the Albi Cathars, who surrendered in 1255) and Puivert, one of the most famous of the Cathar Country’s castles.

Musée Régional d’Art Contemporain Occitanie / Pyrénées Méditerranée (modern art museum), often known as the MRAC, is in the center of Sérignan, just a few kilometers from Valras and La Yole campsite. It’s a cultural highlight of the region, with almost 2700 m² of exhibition rooms as well as a permanent collection of modern art. 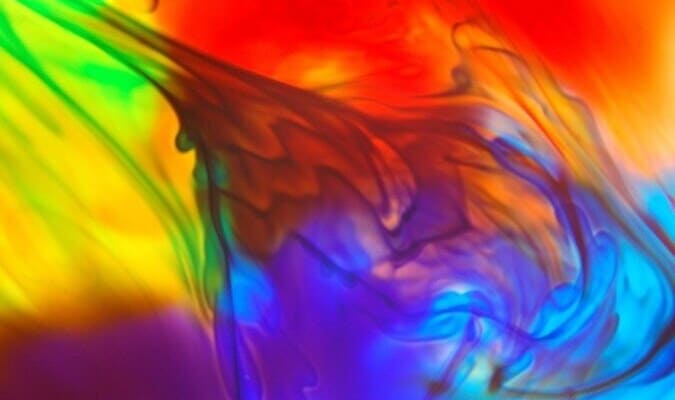 PALACE OF MODELS IN VALRAS

Unique in France, the Palace of Models and Lego Toy Museum is right in the centre of Valras, just a couple of minutes from our campsite! This very unusual museum houses a unique collection of its kind: models made from two of the most famous construction games of the 20th and 21st centuries, Lego and K’nex. Each room in the museum has a particular theme (Star Wars, pirates, the Middle Ages etc). It’s unmissable for kids, but also for grown-ups who remember those little plastic building bricks with fondness! Note that the museum houses Guinness World Record holding models, with the largest Lego French château, and the largest Lego town in the world. 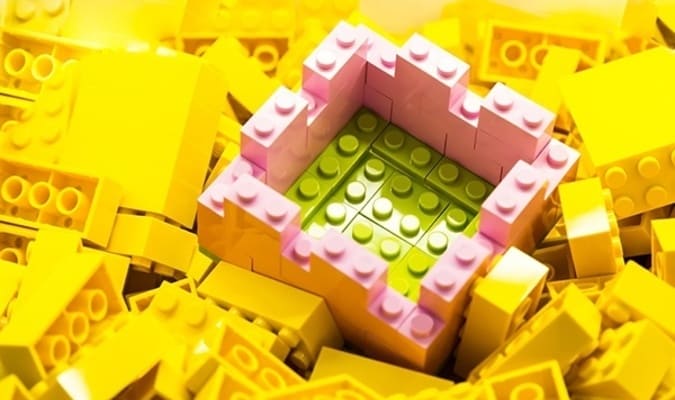 Bitterois Museum is just a quarter of an hour’s drive from La Yole. It’s right in the historic centre of Béziers and holds an impressive collection of history, archeology, ethnology and natural sciences which, when seen together, give an understanding of the social, cultural and economic life in Béziers and the surrounding area, from prehistoric times to today. The museum often organises temporary exhibitions on a particular theme. 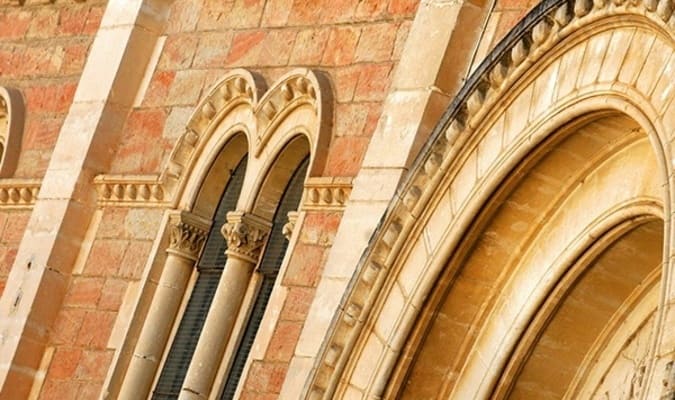 Situated in Bessan at just 30 km from Valras Plage, the Moulin du Mont Ramus is the production and marketing centre for a family-run farm that is passionate about its single crop: olives. They have a total of 12,000 olive trees on over 30 hectares around the mill. Visitors discover and learn about the techniques of extracting olive oil. You can also admire the superb exhibition called “the world of the olive tree”, exploring themes around the origins, culture and produce of the olive tree. 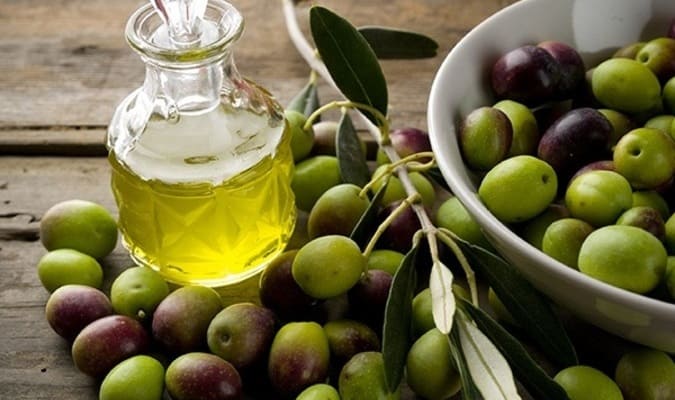 THE TOY MUSEUM OF PEZENAS

At just half an hour’s drive from La Yole campsite, the town of Pézenas has this surprising museum right at its centre. With 8000 pieces in its collection, the Museum of Toys and the Marvels of Yesteryear (le musée du Jouet et des Merveilles d’Antan) truly is one of the most extraordinary museums of this type in France. Toys and fun games from olden times which were the mark of an era for some, or which, for others, show how important it has always been to allow children to escape into imaginary worlds, particularly during the dark days of our history… 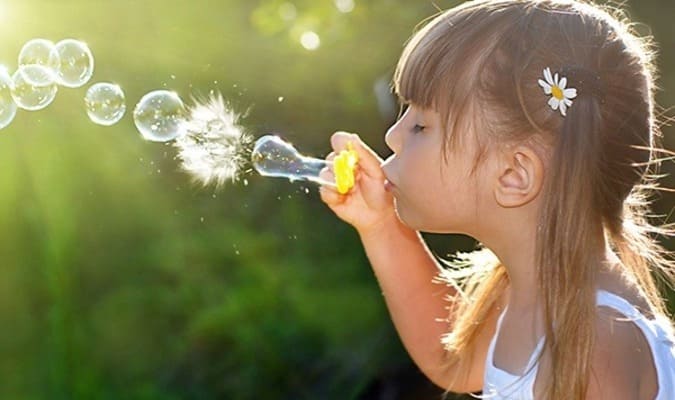 The « Grotte de Clamouse » (Clamouse Cave), is 70 km from our 5 star campsite in Valras. It was discovered during a speleological expedition in 1945, and is very close to the Devil’s Bridge in Saint Guilhem le Désert, which marks the entry point to the superb Hérault gorges. It’s just like a cathedral carved into the deep by the dripping underground water systems. La Grotte de Clamouse fully deserves its reputation for its beauty, its diversity and for its sheer number of concretions.

This abbey is one of the most popular sites in the Languedoc-Roussillon region of France. Right in the heart of Cathar country, the Abbey of Fontfroide is one of France’s best conserved Cistercian monuments. At just a few kilometres from Narbonne, about a 40 minute drive from Domaine La Yole, this abbey welcomes visitors all year long. Take your family to discover its cloisters and beautiful stonework ! 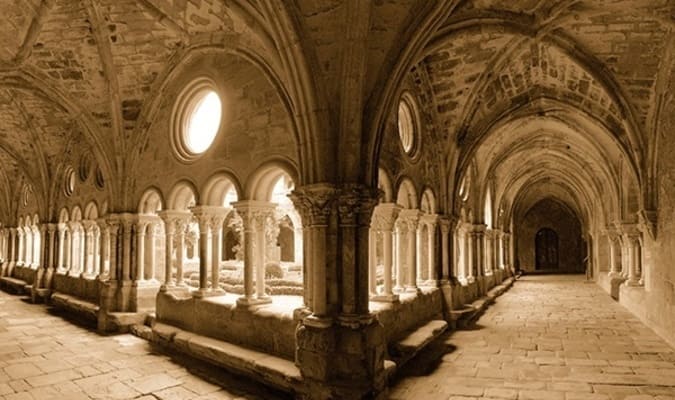